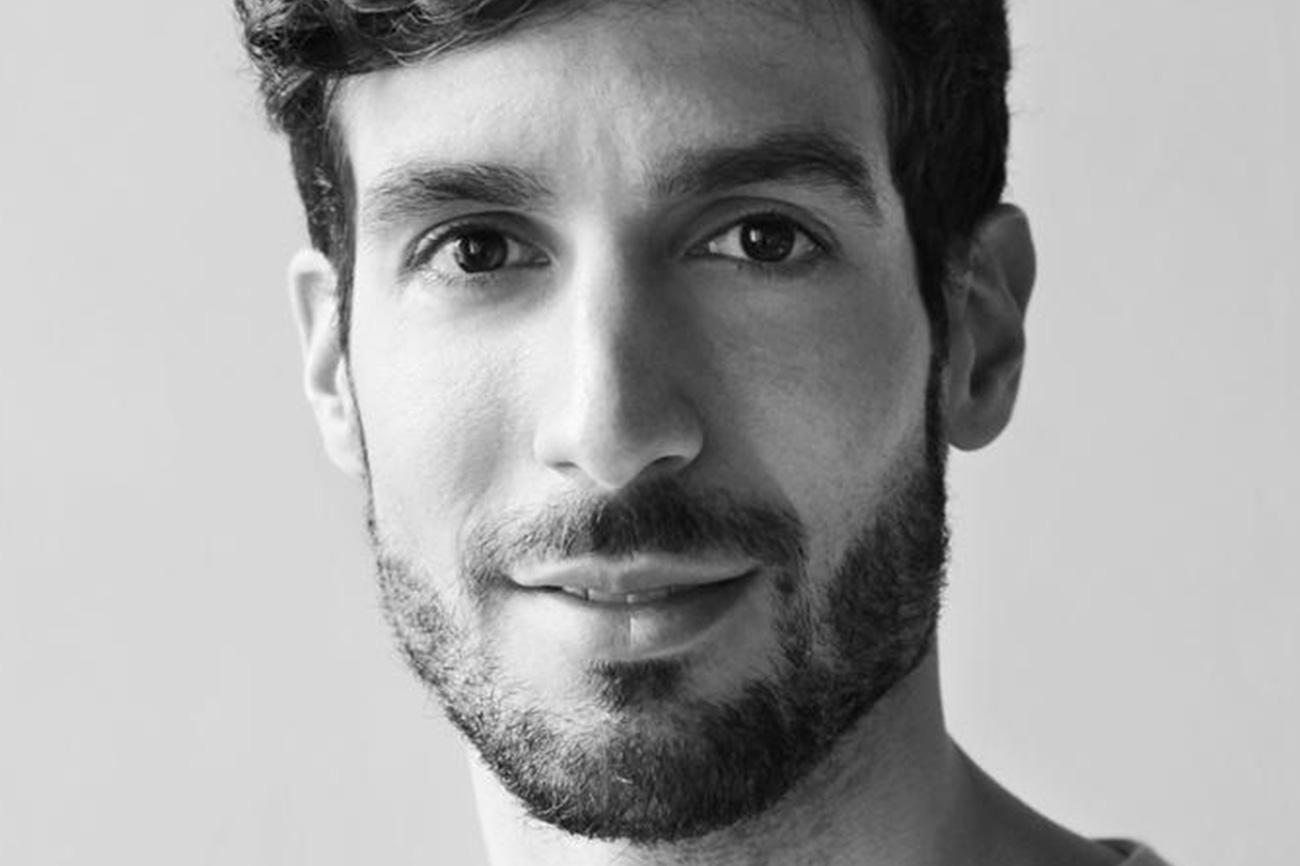 Paul was born in Paris in 1987. He studied ballet and contemporary dance at both the Paris Opera Ballet school and Paris Conservatory. He has worked as a dancer for several companies and choreographers in both Germany and Switzerland ; Leipziger ballet, Donlon Dance Company, Ballet du grand théâtre de Genève, Andonis Foniadakis, Michel Kelemenis, Benjamin Millepied, Joëlle Bouvier, Emanuel Gat, Marco Goecke and Cindy Van Acker to name but a few. Since June 2015, he has been working as a freelance dancer in order to broaden his scope in new forms of performing arts like acting by researching, teaching and experimenting. He attended the Watermill summer program in NY under the artistic direction of Robert Wilson.

Paul began his working relationship with DA MOTUS! with the project "À la chocolaterie" in 2016.