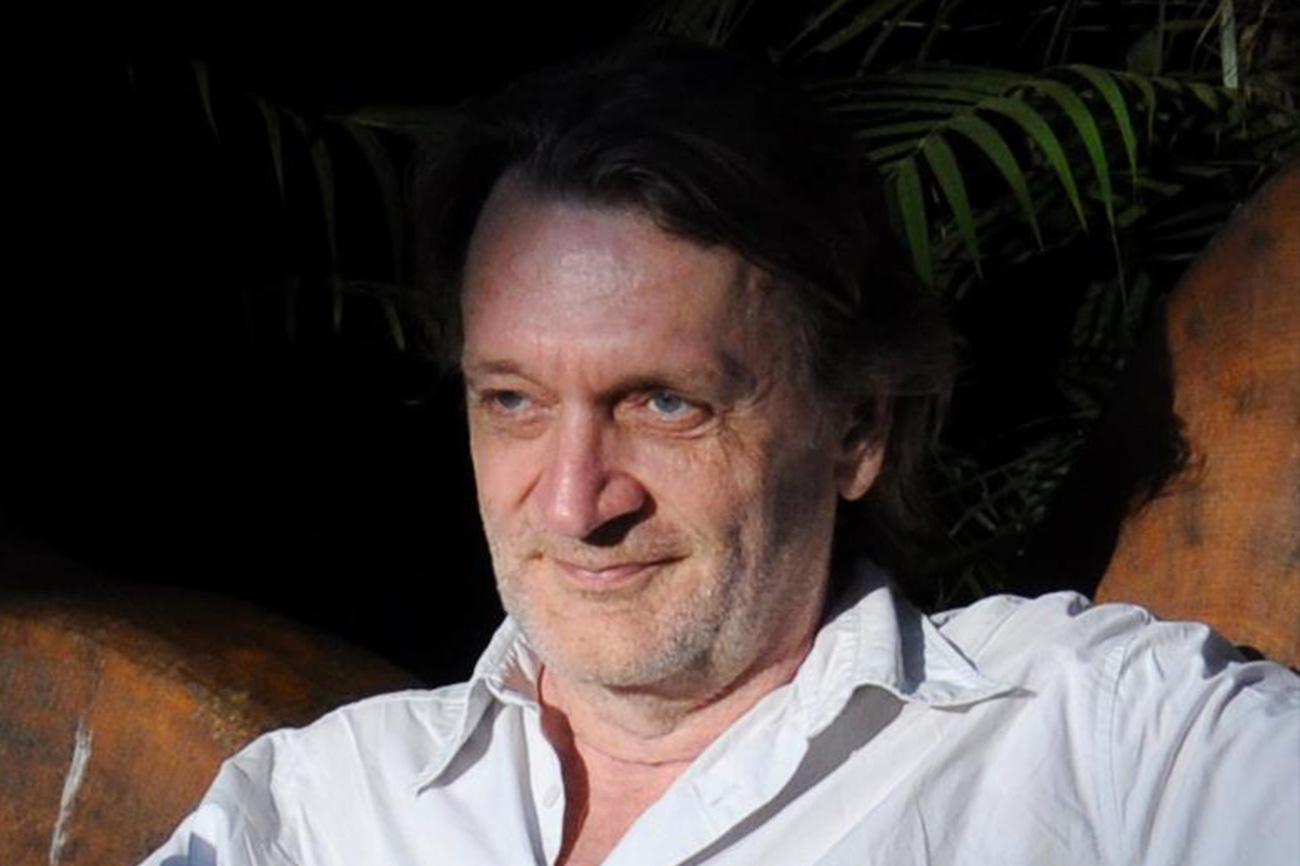 Philippe studied music theory at the conservatoire of music in Lausanne (CH) and continued the studies at the ESAD in Geneva (CH) with the aim in view to better himself with jazz and improvisation as well. He learned contemporary music composition with Lucien Metianu from the school K. Stockhausen. He has played among others with Liz Mc Comb, Champion Jack Dupree, Pierre Barroud, J.-P. Huser, Pascal Auberson, Yvette Théraulaz, Henri Dès, Maurane. He composed and arranged to Pascal Auberson and Michel Bühler. He composed more than 30 musics for several contemporary dance shows to Fabienne Berger, Angelin Preljocaj, DA MOTUS!, Katharina Vogel and Yvette Bozsik among others. He compose to various dramatic works, films and advertisements and he won in 2004 the price for the best film music at the Locarno Film Festival. In 2011, he is nominated for the price for the best film music with « La Cité » at the Canada Film Festival « La soirée des Jutra ».

Philippe has collaborated with DA MOTUS! since 1989 for the piece "post antepitecum". He has composed the music for almost all productions of DA MOTUS!