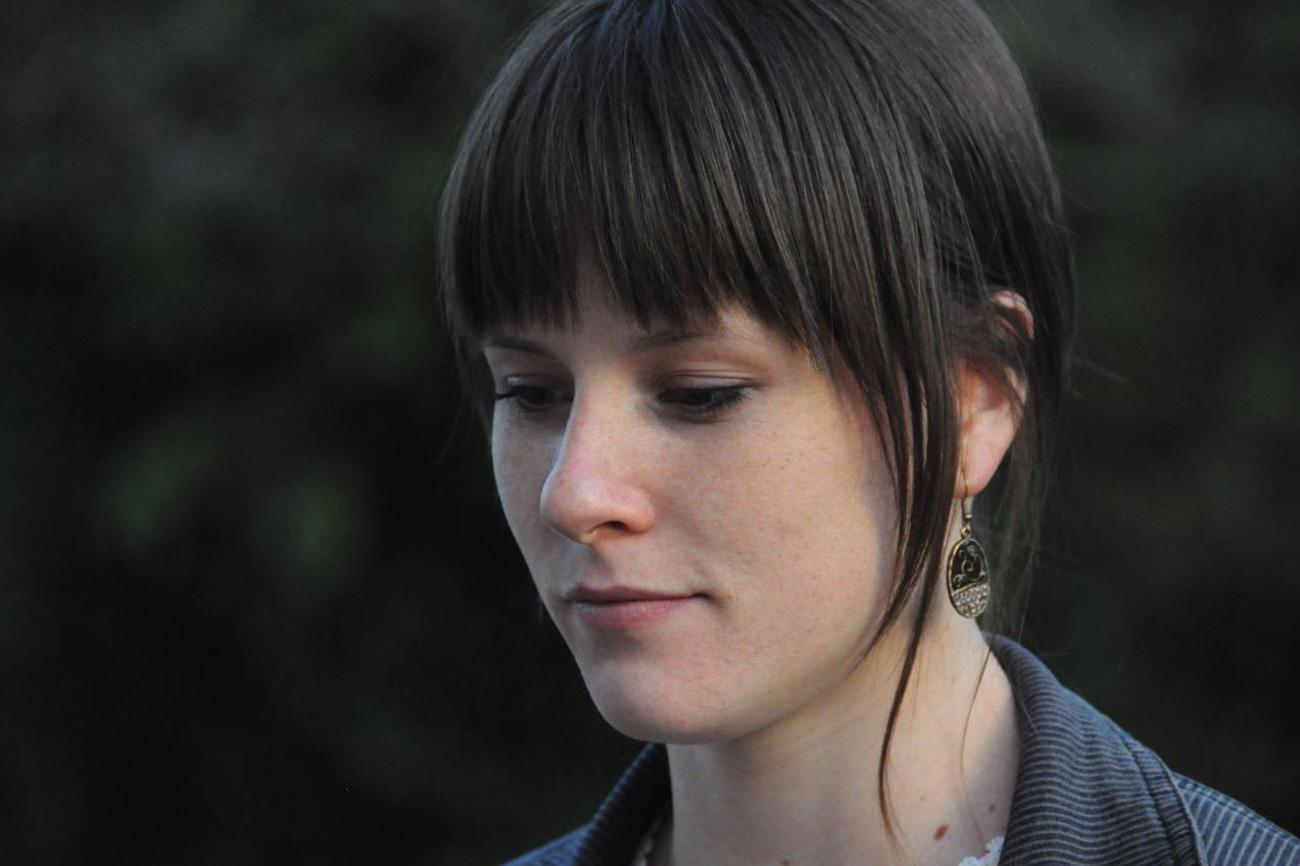 Martina graduated from J.L. Bell Conservatory in Slovakia as well as from the Academy of Performing Arts in Prague. In 2008 she participated in a half-year study programme in Hoger Instituut voor Dans in Antwerp, where she worked with Belgian choreographer, Ann van den Broek. Since 2006 she has been working with Marta Poláková (SVK), Mirka Eliášová (CZE), Maya M. Carroll (ISR), Ji-Eun Lee (KOR), Šaŕka Ondrišová (SVK), Helene Weinzierl (AUT), Irina Andreeva (RUS), Rasmus Ölme (SWE). She is a founding member of dance group ME-SA, with which she has toured to Edinburgh Fringe Festival among others. Since 2009 she has been working with the Slovak theatrical company Debris and the Norwegian choreographer Karen Foss, and since 2011 with the Czech dance company VerTeDance. Martina also works as a guest teacher in dance schools and studios throughout the Czech Republic and Slovakia. She was awarded The Dancer of the Year award at the Tanec Praha Festival in 2015.

Martina joined DA MOTUS! for the creation "change" in 2011.